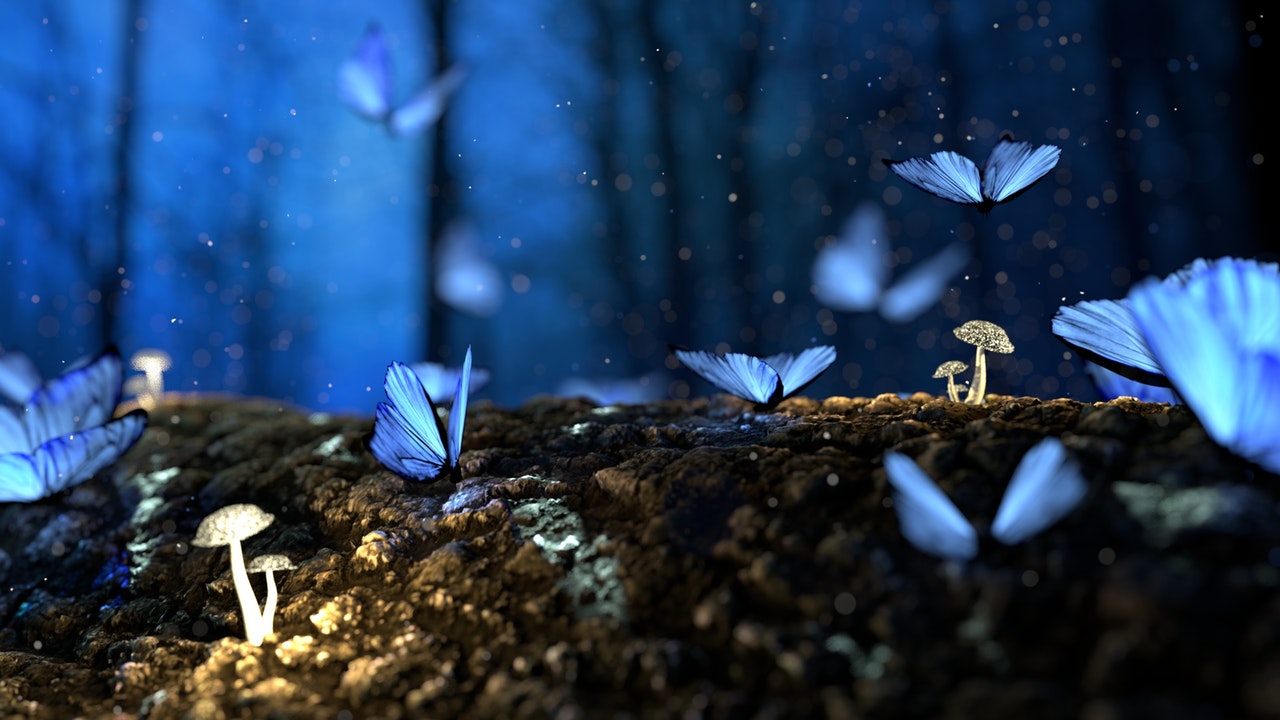 Emotional hunger is not love. It is a strong emotional need caused by deprivation in childhood. It is a primitive condition of pain and longing which people often act out in a desperate attempt to fill a void or emptiness. This emptiness is related to the pain of aloneness and separateness and can never realistically be fully satisfied in an adult relationship. Yet people refuse to bear their pain and to face the futility of gratifying these primitive needs and dependency. They deny the fact of their own ultimate death and do everything in their power to create an illusion that they are connected to other persons. This fantasy of belonging to another person allays the anxiety about death and gives people a sense of immortality. Hunger is a powerful emotion, which is both exploitive and destructive to others when it is acted out. People identify this feeling with love and mistakenly associate these longings with genuine affection. Nothing could be further from the truth.

Feelings of emotional hunger are deep and are like a dull but powerful aching in your insides. You may often find yourself reaching out and touching others or expressing affection and loving movements in order to attempt to kill off this aching sensation. People often give physical affection and attention when they feel the most need for it themselves. This type of physical affection is draining of the emotional resources of loved ones, particularly one’s children, rather than enhancing their development psychologically. It is wise to be suspicious of your own use of the word “love” or “I love you.” If you search yourself truthfully you may discover that you say these words most often, not when you feel the most for others, but rather when you experience strong dependency needs and feel the need for reassurance.

Because of the confusion between emotional hunger and love, both on the part of parents and outside observers, much innocent damage is perpetrated on children in the name of love. if parents are genuinely loving, and attuned they will have a nurturing effect on the child, which has a positive effect on his or her ongoing development. That child will tend to be securely attached, harmonious in his /her relationships, and tolerant of intimacy as an adult.

In contrast, contact with an emotionally hungry parent leaves a child impoverished, anxiously attached, and hurting. The more contact between this type of parent and the child, the more the parent is damaging to the child’s security and comfort. This style of relating–excessive touching, over-concern for the child or over-involvement in the child’s life–not only violates the child’s boundaries but also promotes withholding responses in the youngster. This can result in serious limitations in both the child’s later career and personal life, can threaten his or her sense of self and autonomy, and can be more destructive than more obvious abuses.

Parents who are emotionally hungry act compulsively in relation to their children in much the same manner as an addict. Their exaggerated attention and involvement have an ongoing negative impact on the child’s development. These parents often find it difficult to reduce the intensity of their contact even when they recognize that the contact is damaging.

Emotionally hungry parents are often overly protective of their children. They limit a child’s experience and ability to cope with life and instill an abnormal form of dependency. In being overly concerned with his or her physical health, they induce excessive fear reactions and tendencies toward hypochondria. Some overly protective parents may attempt to isolate their children from peers or other extra-familial influences that might have a negative impact. However, when carried to an extreme, such exclusion limits the child in his or her exposure to a variety of different attitudes and approaches to life, and is detrimental to a child’s trust in other people and ability to function in the world.

Many parents overstep the personal boundaries of their children in various ways: by inappropriately touching them, going through their belongings, reading their mail, and requiring them to perform for friends and relatives. This type of parental intrusiveness seriously limits children’s personal freedom and autonomy. Many mothers and fathers speak for their children, take over their productions as their own, brag excessively about their accomplishments, and attempt to live vicariously through them.

The difference between loving responses and those determined by emotional hunger can be distinguished by an objective observer, but it is difficult for parents themselves to make the distinction. Three factors are valuable in ascertaining the difference: (1) the internal feeling state of the parent, (2) the actual behavior of the parent in relating to the child, and (3) the observable effect of the parent’s emotional state and behavior on the child’s demeanor and behavior.

A parent who is capable of giving love typically has a positive self-image and maintains a sense of compassion for the child and for himself, yet remains separate and aware of the boundaries between them. Such a parent acts respectfully toward the child, and is not abusive or overprotective. The tone and style of communication is natural and easy and indicates a real understanding of the individuality of the child. The loved child actually looks loved. He or she is lively and displays independence appropriate to his or her age level. He or she is genuinely centered in himself or herself. The child subjected to emotional hunger is desperate, dependent, and either emotionally volatile or deadened. An onlooker can observe these important differential effects on children and can often trace them to the specific feeling states of the parent.

Although there are some exceptions, the concept of emotional hunger has not been sufficiently investigated in the psychological literature. Yet it is one of the principal factors negatively affecting child-rearing practices. The immaturity of many parents manifested as a powerful need to fulfill themselves through their children has serious negative consequences on a child’s development and subsequent adjustment.

It is painful but bearable for people to experience these feelings of hunger and face their own emotional needs. Unfortunately, most individuals choose to deny or avoid this pain as they did when they were young. They seek outlets or choose courses of action that help them deny their pain or kill off the sensations of aloneness. They create fantasies of connecting themselves to others and imagine that they belong to each other. When these fantasy bonds are formed, real love goes down the drain. The emotions of love and respect for others disappear as we become possessive and controlling and as we make use of one another as a narcotic to kill off sensations of hunger and pain.

A fantasy bond can become a death pact in which the individuals narcotize each other to kill off pain and genuine feeling. Often it serves as a license to act out destructive behavior because the individuals belong to each other and have implicitly agreed that their relationship will last forever. The myth of the family love and regard for the individuals that comprise it is a shared conspiracy to deny the aloneness and pain of its members. It is a concerted refusal to acknowledge the facts of life, death and separateness and live with integrity.