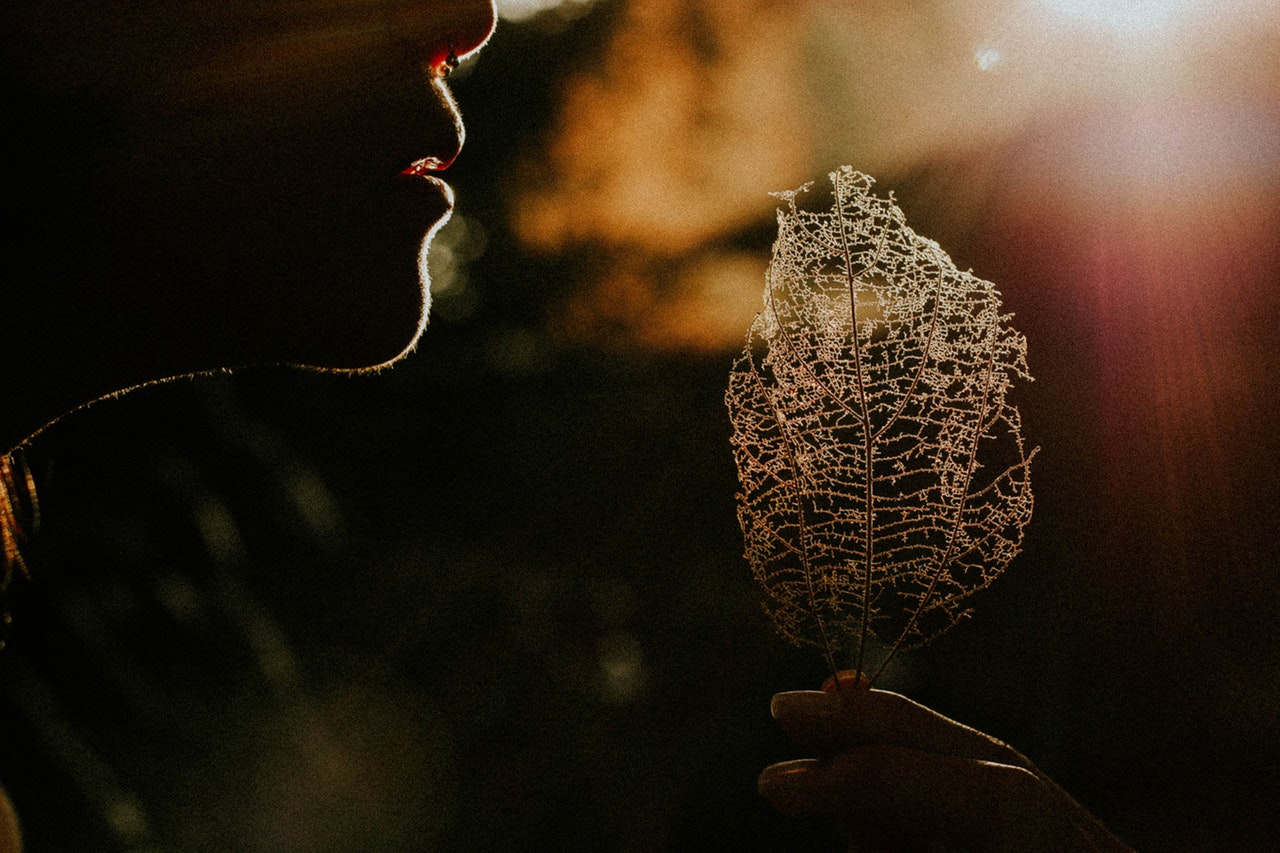 Have you ever had the feeling that you’re repeating the past? For example, you might feel like the problems in your current relationship mirror those you had with an ex or even the relationship you have with one of your parents. If so, then you’re experiencing what is known as the trauma re-enactment.

What is Trauma Re-enactment?

The name of the condition really says it all. It’s the compulsion to repeat behaviors that are associated with traumatic experiences. In particular, we as humans have this unconscious compulsion to continue to re-enact actions from the past. Unfortunately, we are most likely to repeat those actions that were the most painful or destructive. This shows up most obviously in our relationship patterns.

Subconsciously, We Are Trying to Get it Right

The repetitive compulsion is usually subconscious. After all, we don’t think to ourselves, “that relationship hurt so much, I think I’d like to repeat it.” Instead, we’re following patterns that are deeply ingrained in us, often dating back to early childhood. One theory about trauma re-enactment is that we’re basically trying to go back and re-do the past in order to heal it. We want to “get it right” this time.

In other words, it’s a maladaptive way of dealing with the past. Somewhere deep inside we believe that the pain of the past was our fault and that if only we could go back and do things a different way then it never would have hurt so bad.

For example, let’s say that your father left the family when you were a young child. As a child, you naturally thought that this abandonment was your fault. As an adult, you know that it wasn’t, that there were complex things that went into that decision and mostly they had nothing to do with you. However, deep inside, you still feel like your dad left because you did something wrong. Therefore, you might start dating men who abandon you, repeating that relationship pattern compulsively, under the mistaken belief that if you just do things right this time then you won’t get abandoned. You’re trying to undo the pain of the past by repeating it in the present, hoping for a different result.

Trauma Re-enactment and the Fear of Intimacy

Another reason why we might participate in trauma re-enactment is because somewhere along the line we developed a fear of intimacy. We got hurt, and we don’t want to be hurt again, so we throw up defenses that block people from getting too close. Those defenses are the same patterns that we repeat again and again. It’s as though part of us wants to be in a relationship, but another part doesn’t, so they battle each other. The first part enters relationships, trying to make it different this time, and the second part (the repetitive compulsion, embroiled in fear) throws up defenses.

In a way, this is also a case of “the devil you know is better than the devil you don’t.” By repeating the same behaviors, you bring about the same results. You may not consciously like the pain that those relationships cause you. However, that pain is familiar; you’ve been living it over and over again since childhood. Therefore, it’s a familiar hurt, which is painful but may be a lot less terrifying than trying something new and risking intimacy only to be hurt in a way that you weren’t expecting.

How to Work Through Trauma Re-enactment

Once you start to become aware of the feeling that you’re doing the same thing over and over again, you can begin to make changes. That’s where therapy can help. Through therapy, you can learn to look at the past and create a new narrative about it. You can gain deep insight into the underlying, subconscious beliefs that you have about relationships. Moreover, you can begin to clearly see the actions that you’re taking that contribute to repetitive situations. As it all gets clearer, you can learn new skills and coping mechanisms to approach relationships in new ways. The only way to get past this repetitive compulsion is to stop doing those same behaviors, but to stop requires awareness of what you’re doing and the willingness to make the tough changes to create the life that you want to have.