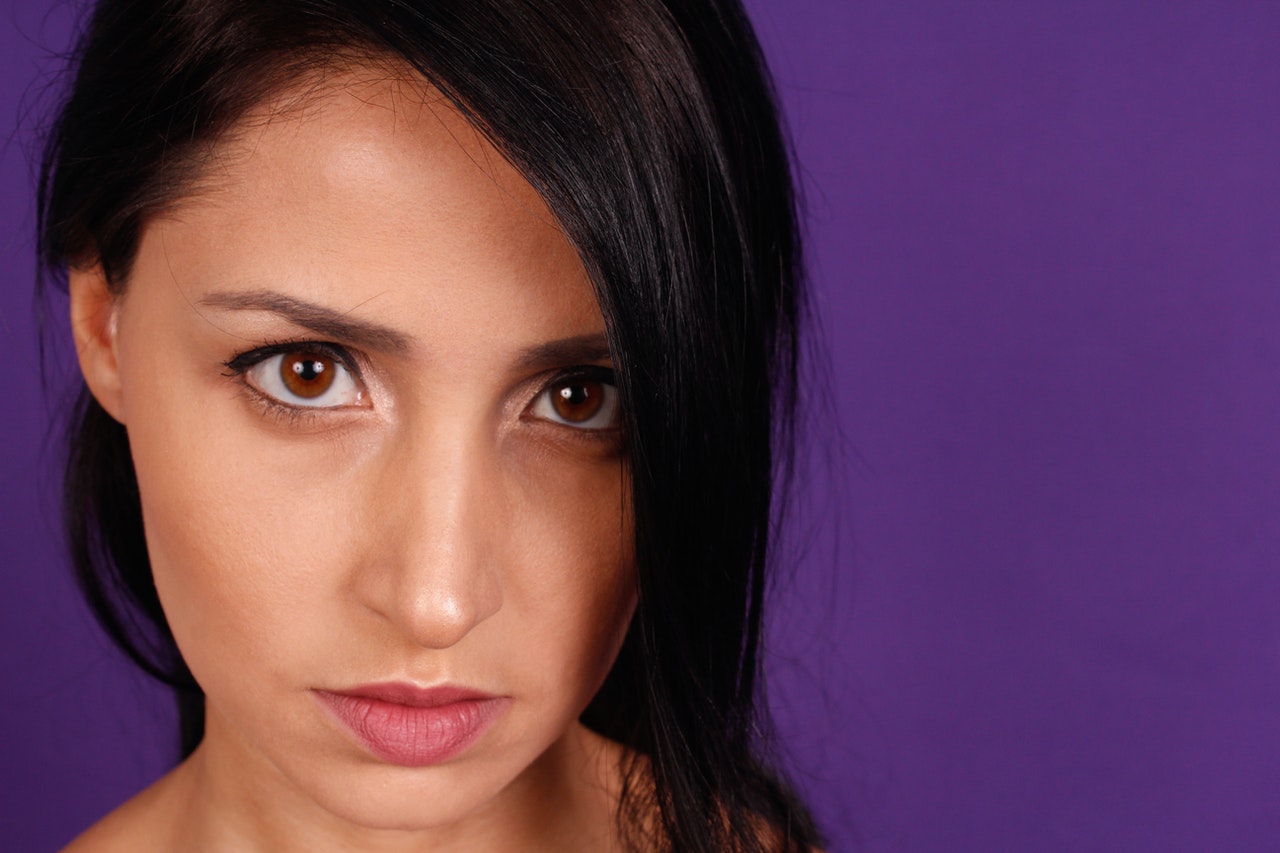 Inappropriate Affect refers to the outward expression of a person’s internal emotions. For most people, there is congruence between affect and circumstance; for example, if you are given the news that a friend has passed away, your reaction would be sadness and tears.

However, for a certain percentage of the population, outward affect does not match the situation that they are in. This is known as inappropriate affect and can have a variety of causes.

If you know someone who smiles during a tragedy or who does not show emotion when it would be expected, they may be experiencing inappropriate affect.

To fully understand all the ramifications of inappropriate affect, we will consider in detail symptoms, causes, related conditions, diagnosis, coping, treatment, and related issues.

As noted, inappropriate affect involves the display of reactions that do not match the situation that you are in or possibly even your internal state.

Emotions, actions, or overall demeanor that seem out of place in a situation all fall under the general umbrella term “inappropriate affect.”

Inappropriate affect can be a symptom of different underlying physical or mental problems, but it can also be a disorder itself. Psychiatrists and other professionals have recognized inappropriate affect as a problem among patients for over 100 years, reporting events such as laughter or tears without any cause.

In studying what we now know as schizophrenia in 1909, Stransky referred to “intrapsychic ataxia” as a condition involving a disturbance between thoughts and affect. In 1950, Bleuler noted that the clinical prognosis of schizophrenic patients displaying inappropriate affect was much poorer than those who did not.

There are a number of different potential causes of inappropriate affect, but they fall under the categories described below.

Inappropriate affect can result from physical damage to the brain such as that happening due to a brain tumor, brain damage, dementia, brain injury, head trauma, etc.

When inappropriate affect results from a structural brain problem, areas that are commonly involved include the limbic system, anterior cingulate cortex, and prefrontal cortex.

Schizophrenia and Other Psychotic Disorders

A second main cause of inappropriate affect is mental disorders, including depression, schizophrenia, bipolar disorder, schizoaffective disorder, and post-traumatic stress disorder (PTSD). Often, these individuals have not lost the capacity for emotional reactions, but appear to have lost the ability to have them occur in a normal and expected way. This is because their affect is a reaction to their hallucinations or delusions and their assumptions about the reasons for other people’s actions.

In schizophrenia, a type of inappropriate affect is sometimes called “flat affect” when it presents as a reduced expression of emotion.

If you are concerned that you are or someone you know is living with inappropriate affect, it is important to obtain a diagnosis from a licensed mental health professional. Your doctor can refer you to the necessary professionals, such as a neurologist, psychologist, or psychiatrist

The first step would generally be to rule out any physical or neurological condition causing the inappropriate affect. Your mental health professional might use a mental status examination, which is a structured way of observing and evaluating a person’s psychological function from the perspective of attitude, behavior, cognition, judgment, mood, perception, and thought processes.

Often, inappropriate affect is a symptom of another disorder rather than a syndrome itself, so an assessment would be conducted for mental disorders that could be a potential cause as well. The severity of the problem would also be assessed, to determine where it falls in the range from mild to severe.

By Arlin Cuncic and medically reviewed by Steven Gans, MD